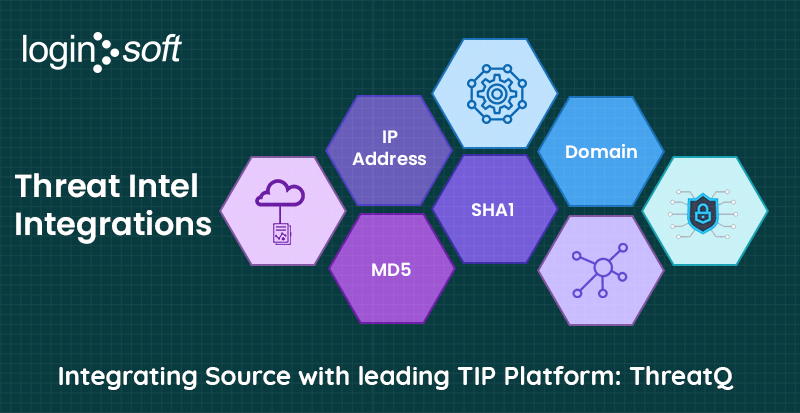 ThreatQ platform has taken a threat-centric approach to security operations. This approach allows security teams to prioritize based on threat and risk, collaborate across teams, automate actions and workflows, and integrate point products into a single security infrastructure.

Here is a look inside the ThreatQ platform with the Threat Intelligence Feed added.

For over 15 years, leading companies in Telecom, Cybersecurity, Healthcare, Finance, New Media and more have come to rely on Loginsoft as a trusted resource for technology talent. Whether Onsite, Offsite, or Offshore, we deliver.